WeChat now makes its content available on Google and Bing, rather than sticking to its own search engine, Sogou.

WeChat is known for posting content in the form of articles and videos to its public accounts page, a page that functions as a news portal. Now he’s made the content available on Google and Bing. In other words, now you can search WeChat content on these popular search engines.

Chinese tech platforms have shown a penchant for blocking competing links on their platforms to ensure that only their content is shared by users. However, recently the content cold war between many Chinese messaging apps has ended. In the process, WeChat has now allowed its users to access and share external links on the platform. It also makes its content discoverable on global search engines, instead of sticking to its own search engine, Sogou. 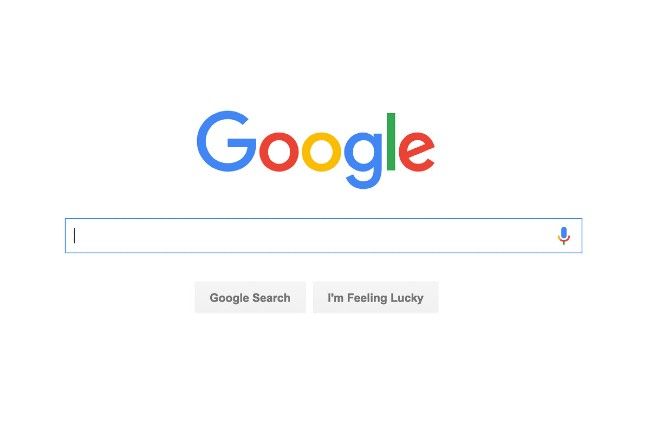 The move is part of a broader regulatory crackdown that is being enforced to end the practice of link blocking. This practice represented a loss of billions of dollars for many platforms, thus inhibiting the growth of the industry as a whole.

WeChat has confirmed that it will implement these changes in phases. In a statement to Reuters, the company said: “At the same time, WeChat will also actively cooperate with other internet platforms to implement these guidelines and explore technical possibilities of using WeChat services on other platforms, in order to achieve greater interconnectivity. “

About me: Kajoli is a tech enthusiast with a soft spot for kitchens and smart home appliances. She loves exploring gadgets and gadgets designed to make life easier, but she also secretly fears an AI-ruled world. Oh wait, we’re already there.
Read more

How to Change Microsoft Edge to Search Google Instead of Bing

By default, Microsoft Edge uses Bing as the default search engine, but if you prefer something else, like Google or DuckDuckGo, you can change it easily in the Settings menu. Here’s how to do it whether you’re using Edge on Windows 10, Windows 11, or Mac. Change Default Search Engine in Microsoft Edge First, open […]

Google pays Apple billions to stop you from using … Bing?

It’s no surprise that it’s so convenient to “Goog” something in Safari mobile. Photo: Caitlin McGarry / Gizmodo Google seems to have no problem distributing money to ensure that it remains the search engine of choice. Documents showed the company offers financial incentives to smartphone makers to keep their app store front and center, and […]