Earlier today, Reddit sysadmins and others started reporting (1 , 2) that Google Chrome updates were flagged as “suspicious” by Microsoft Defender for Endpoint. Apparently Microsoft’s security solution thought the “goopdate” DLL file was suspicious because it was not signed by the Google Updater service (GoogleUpdate.exe).

As you can see in the image below, the Twitter user Kevin Gray noticed the following activity on the Defender side when performing Google Chrome updates: 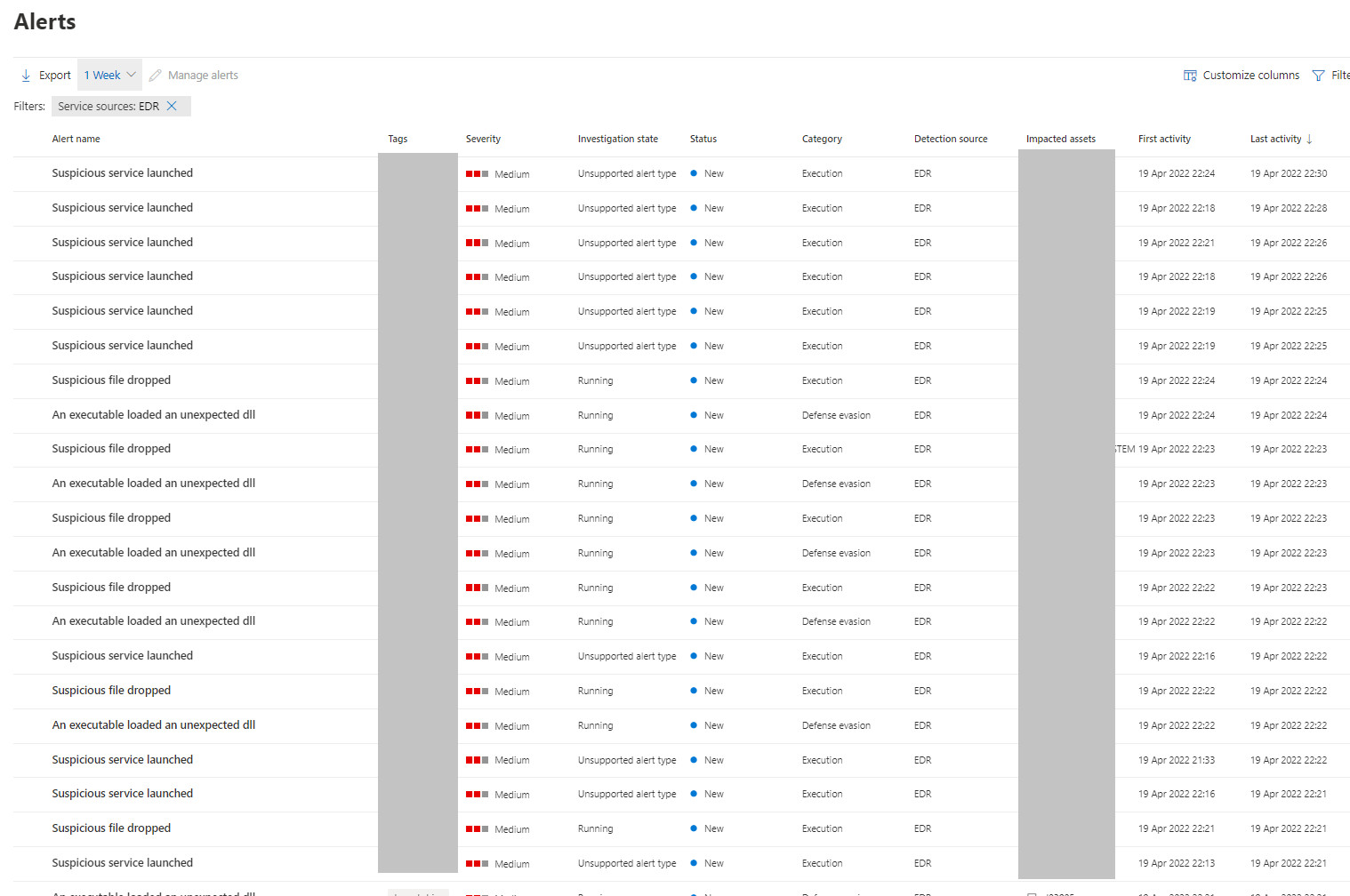 Microsoft appears to have confirmed that the finding was indeed a false positive and has since fixed the bug according to MVP Ota Hirufumi on Twitter:

While Microsoft Defender for Home has generally done well in recent antivirus rankings for AV-Comparatives and AV-TEST, the enterprise variant of the product has had many instances where it has flagged genuinely harmless files and services as malicious.

For example, last year in February, the same thing happened when Defender for Endpoint thought Chrome updates were malicious; and very recently it even falsely flagged its own Office updates as malware.

Following this incident, Microsoft published a guide for false positives/negatives to reduce these errors, but this decision does not seem to have helped much yet.

People love to mock Google Chrome for being a bloated browser that eats up your computer’s resources. Well, Microsoft Edge just got even worse. It started with good intentions, but Microsoft can’t help it. I really wanted to like Microsoft Edge. I’ve moved on to using it on my desktop and Android phone, even recommending […]

This post explains how to fix ERR HTTP2 Inadequate transport security error in Google Chrome. Many users have encountered this error message when connecting to a CA server via HTTPS in the Google Chrome browser. This happens due to some security settings. Before talking about the solutions, let’s find out the reasons and scenarios that […]

Future versions of Google chrome can run slower in order to protect user safety, the team behind the web browser revealed. To quote previous research which revealed that 70% of all security issues in Chrome were about memory security bugs, the developers listed the different approaches they could take to improve browser security, including imposing […]